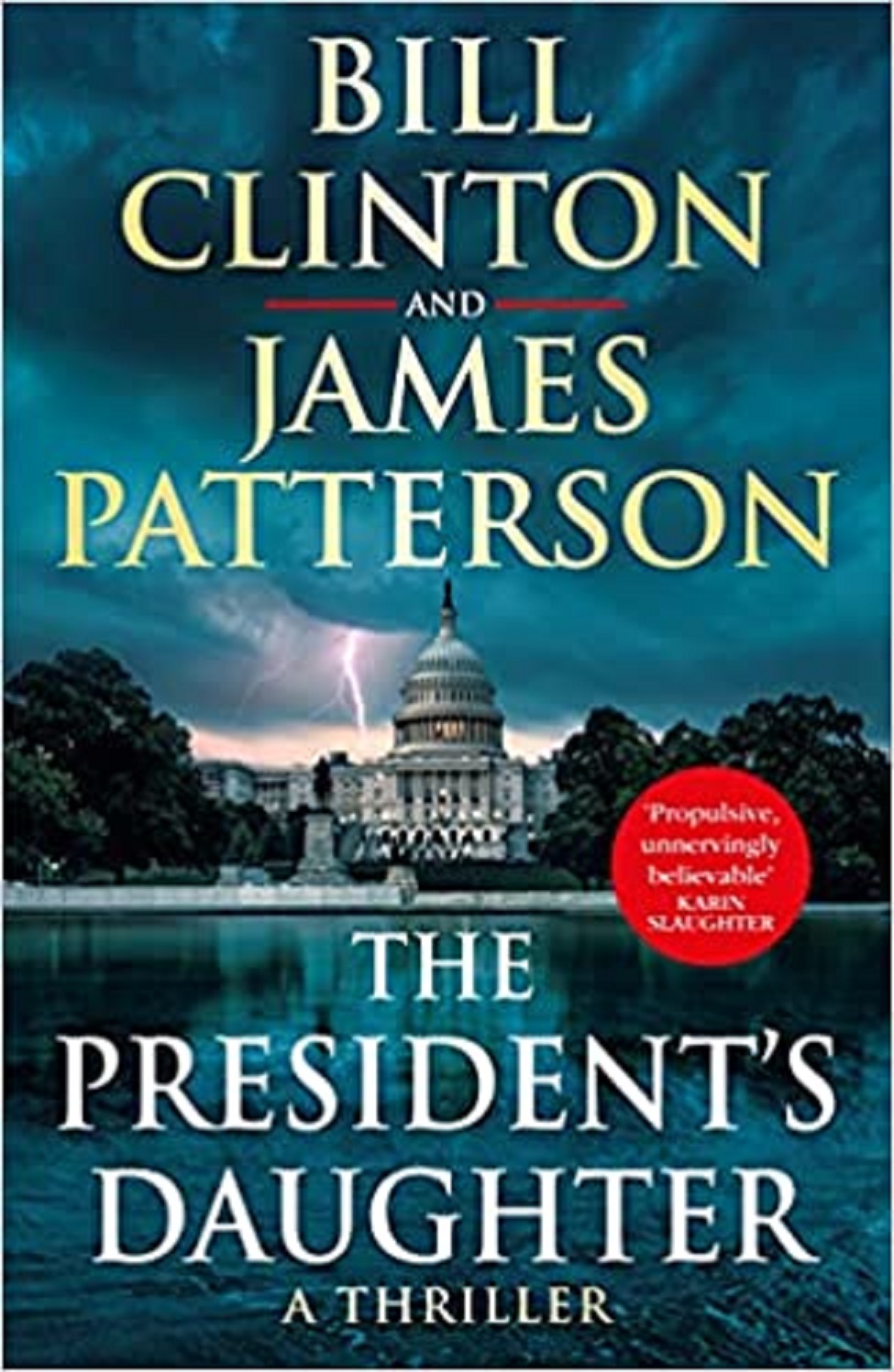 ALL PRESIDENTS HAVE NIGHTMARES. THIS ONE IS ABOUT TO COME TRUE.

Matthew Keating, a one-time Navy SEAL and a former US President, has always defended his family as fiercely as he has his country.

Now these defences are under attack. And it’s personal.

Keating’s teenage daughter, Melanie, has been abducted, turning every parent’s deepest fear into a matter of national security.

As the world watches, Keating embarks on a one-man special-ops mission that tests his strengths: as a leader, a warrior, and a father.

Because Keating knows that in order to save Melanie’s life he will have to put his own on the line . . .