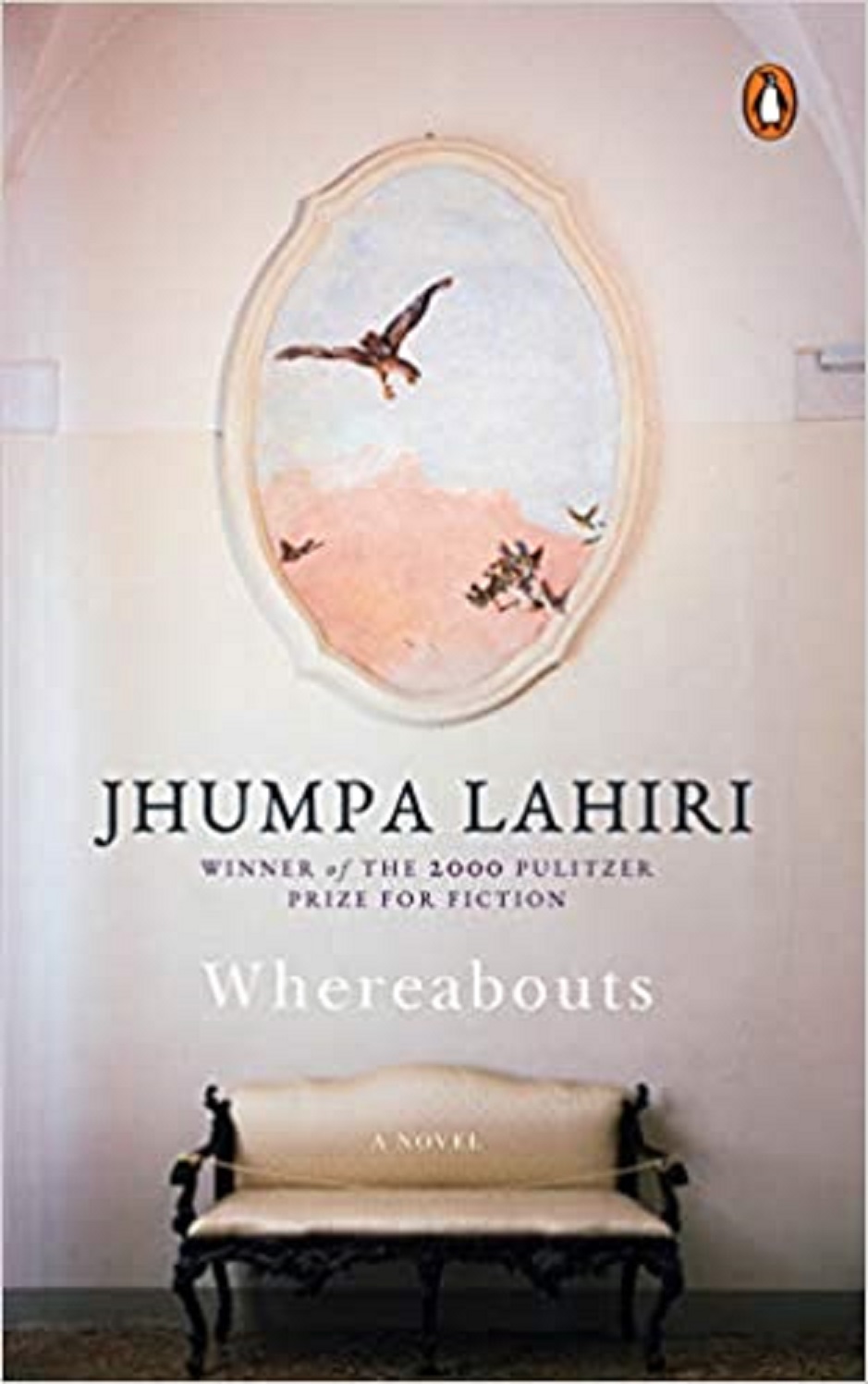 Exuberance and dread, attachment and estrangement: in this novel, Jhumpa Lahiri stretches her themes to the limit. The woman at the center wavers between stasis and movement, between the need to belong and the refusal to form lasting ties. The city she calls home, an engaging backdrop to her days, acts as a confidant: the sidewalks around her house, parks, bridges, piazzas, streets, stores, coffee bars. We follow her to the pool she frequents and to the train station that sometimes leads her to her mother, mired in a desperate solitude after her father’s untimely death. In addition to colleagues at work, where she never quite feels at ease, she has girl friends, guy friends, and “him,” a shadow who both consoles and unsettles her. But in the arc of a year, as one season gives way to the next, transformation awaits. One day at the sea, both overwhelmed and replenished by the sun’s vital heat, her perspective will change. This is the first novel she has written in Italian and translated into English. It brims with the impulse to cross barriers. By grafting herself onto a new literary language, Lahiri has pushed herself to a new level of artistic achievement.